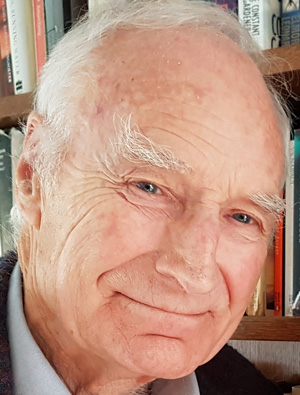 Snow and his journalist wife Ann Macmillan will talk about their new book of true stories of courage, cunning and compassion in war.

McCall Smith talks to the radio broadcaster Sue MacGregor about the books and music that have influenced his life.

The festival takes place between Thursday October 12 and Sunday October 15 and will feature more than 30 talks on cultural, historic and literary themes.

Novelist and South Bank Show founder and presenter Melvyn Bragg talks about his new book on William Tyndale, and historian Bettany Hughes is the speaker at Friday’s literary dinner.

Saturday sees a series of events to mark the 150th anniversary of Harper’s Bazaar including one on how Evelyn Waugh’s love life was played out in the pages of the magazine.

Tickets are on sale now and the price includes entry to the palace grounds on the day of the event.