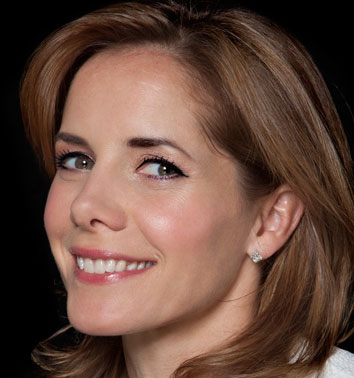 Bussell, pictured right, will talk about her life and career at Sadler’s Wells Royal Ballet and on the international stage and about her recent experience as a judge on the BBC show.

Meanwhile, presenter of the BBC’s Coast, Nicholas Crane, pictured below left, will talk about his latest book, The Making of the British Landscape: From the Ice Age to the Present.

Acclaimed actor and writer Simon Callow will talk about his fascination with biography and his fellow human beings, and in particular with the life of one man, the film-maker Orson Welles.

Callow will also join jazz singer Jacqui Dankworth for Shakespeare And All That Jazz, a celebration of the Bard in words and music.

Most events have been added to the programme and booking is open.

Tickets are on sale for confirmed events through the website. A telephone box office 0333 666 3366 is open Monday-Saturday, and a walk-in box office is open all week at Oxford Visitor Information Centre, Broad Street (an agents’ booking fee of £1.50 will be added to all telephone and walk-in sales).

Remember: your ticket includes entry to the palace gardens and grounds on the day of the event (price normally £14.90).