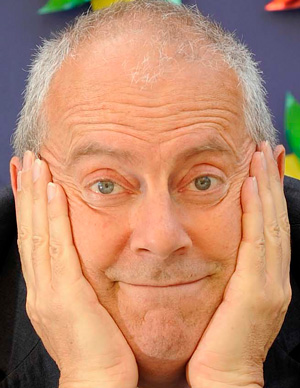 Entertainers Nicholas Parsons and Gyles Brandreth, pictured right, join forces for a chat about their lives in television and radio for what is expected to be one of the highlights of the 2018 festival.

Parsons and Brandreth often appear together on Radio 4’s Just a Minute and are among the most in-demand speakers in the country.

Other highlights of this year’s festival include An Afternoon with Jane Austen featuring dramatic readings from the author’s works by well-known actors Caroline Langrishe and Adrian Lukis and period music performed by harpist Camilla Pay and soprano Rosie Lomas. 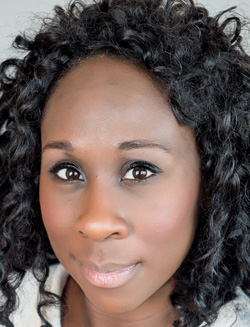 Novelist Esi Edugyan, pictured left, talks about her 2018 Booker-longlisted work Washington Black, journalist Peter Conradi introduces The King’s War, the sequel to The King’s Speech, and descendant of the Bloomsbury Group Stracheys Nino Strachey looks at what the homes of Virginia Woolf, Vita Sackville-West and Eddy Sackville-West tell us about the changing social and moral attitudes of the time.

This year’s festival also hosts a prestigious black tie dinner given by the Lord’s Taverners and Lady Taverners.