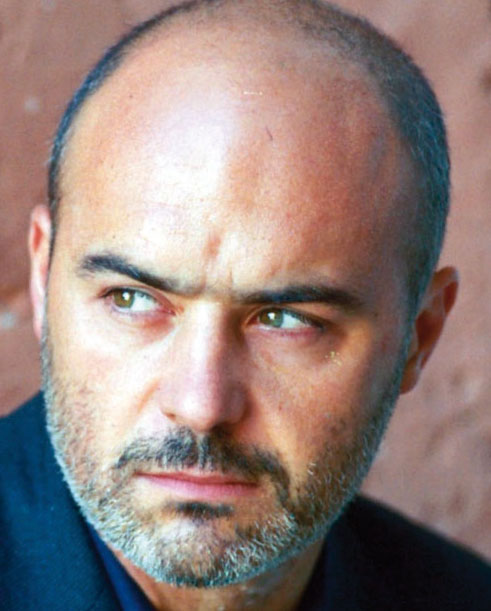 Italian actor and star of the Inspector Montalbano television series Luca Zingaretti appears in Oxford in July in a special preview event for this year’s Blenheim Palace Festival of Literature Film & Music.

It is a rare opportunity to see live one of the most in-demand Italian actors of his generation. The Inspector Montalbano series has been hugely popular in the UK in its Saturday night BBC 4 showings..

Zingaretti, pictured above right, appears at Oxford’s Sheldonian Theatre and will read, in Italian, from Giuseppe Tomaso di Lampedusa’s short story Lighea with musical accompaniment. There will be English translation for non-Italian speakers.

The first events have been added to the programme and booking is open. Book two or more events in one go between now and July 31 and you will receive an automatic 10% discount.

Tickets are on sale for confirmed events through the website. A telephone box office 0333 666 3366 is open Monday-Saturday (an agents’ booking fee of £1.50 will be added to all telephone sales). Keep an eye on the website for more announcements over the coming weeks. 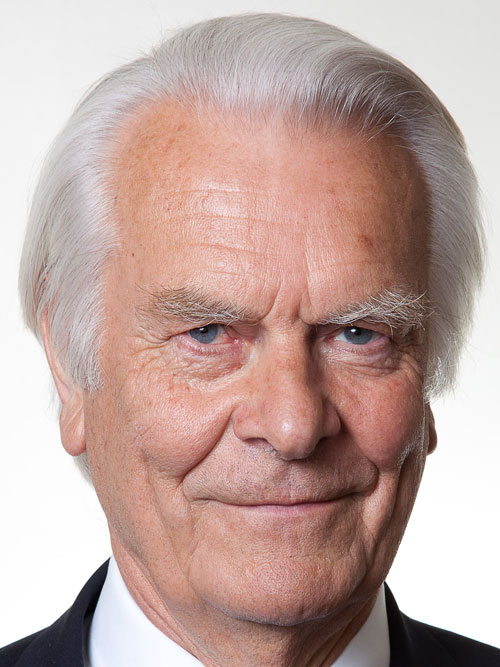 Former Labour Foreign Secretary and founder of the SDP Lord David Owen, pictured left, heads the early line-up for this year’s festival. Owen talks about his life and political career and his new book, Speaking for England: The Hidden Agenda of May 1940, in conversation with Britain’s leading contemporary historian Lord Peter Hennessy.

Former Labour MP and investigative journalist Chris Mullin – the journalist who exposed the miscarriage of justice around the Birmingham Six – talks about his new autobiography. 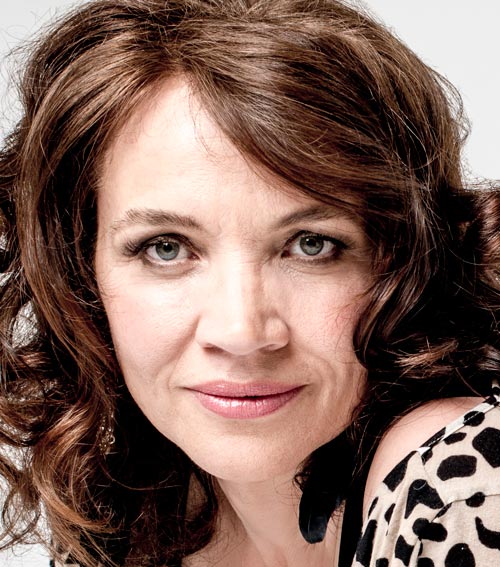 Jazz singer Jacqui Dankworth, pictured right, returns to the festival to perform some musical settings to Shakespeare’s poetry both inspired by and taken from the album, Shakespeare And All That Jazz, composed by her late father, Sir John Dankworth.

Also confirmed for this year are the acclaimed US chef Jeremiah Tower, who introduces a film about his life; garden designers to Prince Charles Isabel and Julian Bannerman; and popular entertainer Nicholas Parsons, who brings his one-man show on Edward Lear.

Remember: your ticket includes entry to the palace gardens and grounds on the day of the event (price normally £14.90).