Festival launches with new name and an exciting line-up

The Turkish novelist Pamuk, pictured above right, will talk about his latest and ninth work, A Strangeness in my Mind, in what is a rare opportunity to see one of the world’s greatest writers in the UK. 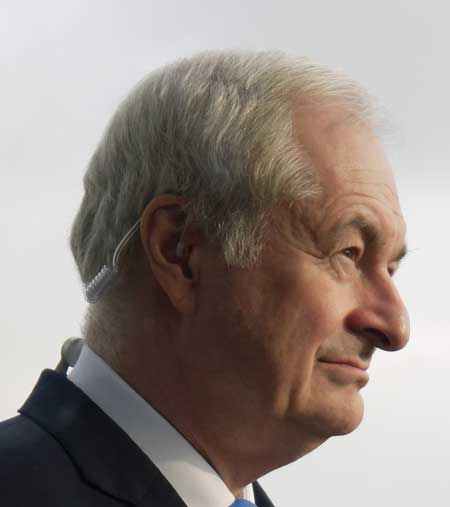 Gambaccini, pictured left,will reflect on the year he spent under a cloud of suspicion after being arrested by officers under Operation Yewtree, which he recounts in his new book, Love, Paul Gambaccini. Meanwhile, Mosley will speak about his compelling and controversial new memoir, which tells how he took on the News of the World.

The confirmed line-up also includes the UK’s oldest supermodel, Daphne Selfe – who is still working in her 80s and who will be interviewed by Lucia van der Post of the FT’s How to Spend It magazine – and the leading journalist and broadcaster Bel Mooney, pictured right. 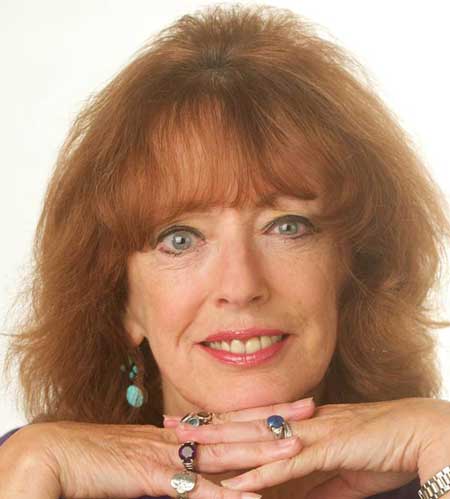 This year’s festival has a new name, Blenheim Palace Festival of Literature Film & Music, to reflect its increasing focus on events from a wide creative field.

Pianist Alfred Brendel joins from the world of music to talk about his collection of essays and lectures, Music, Sense and Nonsense.

The festival takes place between Thursday, September 24, and Sunday, September 27, at Blenheim Palace in Woodstock. Tickets are on sale for confirmed events through this website. Keep an eye on the website for more announcements over the coming weeks.