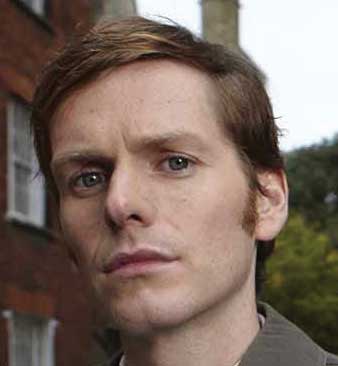 Shaun Evans, the star of ITV’s hugely successful Morse prequel Endeavour,  will talk about the much-anticipated third series of the murder mystery set in Oxford. Evans, pictured right, will be joined by Endeavour, Lewis and Morse television writer Russell Lewis and producer Dan McCulloch as they introduce exclusive preview clips from the new series and discuss how they are pushing the boundaries of the genre. 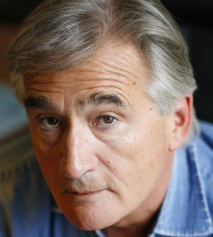 Highly acclaimed military historian Antony Beevor, pictured left, is guest speaker at this year’s literary dinner where he will talk about the Ardennes campaign and Hitler’s last gamble in World War II. Meanwhile, one of our best-loved food writers Claudia Roden oversees a dinner in honour of Nobel prize-winning novelist Orhan Pamuk, who speaks at a separate event that day.

The festival line-up is now complete. Among the big names set to appear are actress and comedian Maureen Lipman, pictured below right, who makes a return to the festival with poet Jeremy Robson and singer Jacqui Dankworth for New Blues in the Park. 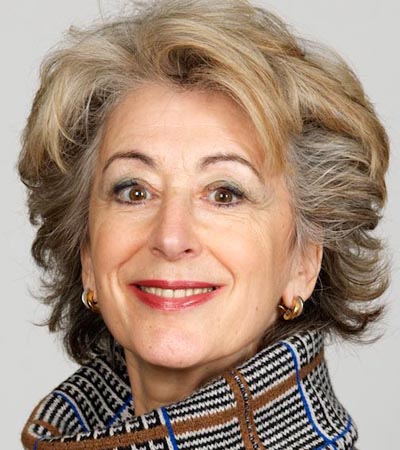 Lord Peter Hennessy talks to one of Britain’s most prominent politicians who makes a special guest appearance at the festival for the inaugural Duke of Gloucester Lecture.

The festival takes place between Thursday, September 24, and Sunday, September 27, at Blenheim Palace in Woodstock. Tickets are on sale via this website, at The Feathers hotel, Woodstock, and on 01993 812291 (11am-2.30pm).