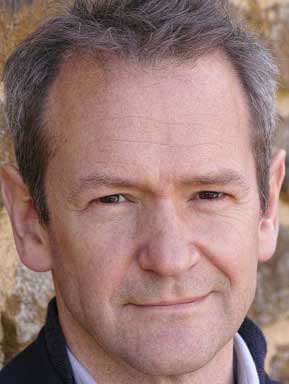 Television comedian and presenter of the BBC daytime Pointless quiz show Alexander Armstrong and popular celebrity chef Gino D’Acampo will talk about their new books and associated television series at this year’s festival. 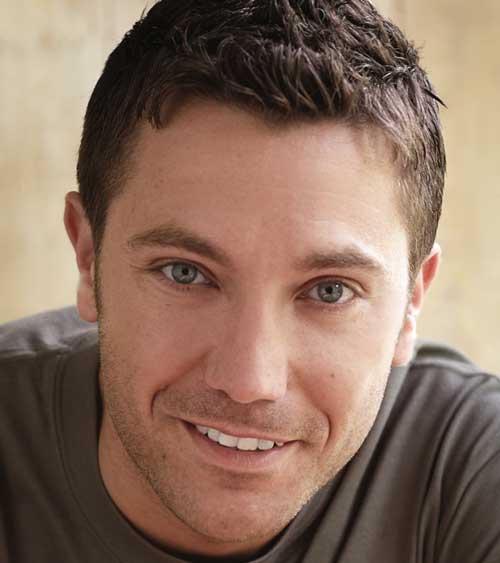 Both events are part of the festival’s partnership with ITV network and will include exclusive preview clips from episodes of the series that will feature on the network later this year.

Also part of the partnership is a preview of an ITV documentary about the creation of Britain’s first statue of a named black woman in Britain – the Crimean War heroine and contemporary of Florence Nightingale, Mary Seacole.

The Performance Research Group returns to Blenheim for the fourth year, this time to stage Two Earnest, a reworking of Oscar Wilde’s best-known play, The Importance of Being Earnest.

The eldest daughter of Nelson Mandela, Dr Maki Mandela, will talk about her father’s life and particularly the works of art he left behind. The Strauss family is the subject of a talk by the former News at Ten and now Classic FM presenter John Suchet.

HIH Prince Asfa-Wossen Asserate talks about his colourful new biography of the life of his great-uncle Emperor Haile Selassie, and BBC security correspondent Gordon Corera and Alan Turing’s nephew Sir John Dermot Turing join forces to talk about Turing, his legacy and the new spies of the Internet age.