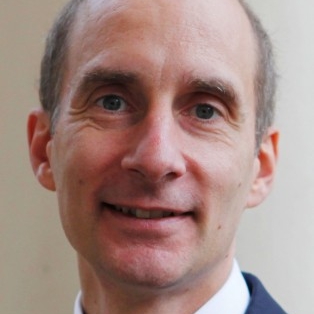 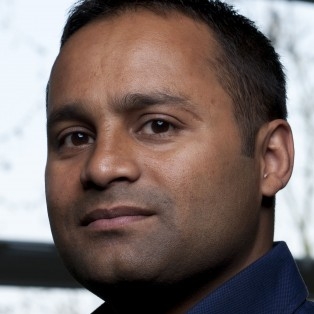 The Great Debate: Faith in Our Schools

11:29am | Sunday 16 September 2012
Tickets for this event are no longer available.
Click here for this year's events
Buy The Books event id:509

This was an Oxford Literary Festival 2012 Event.
Click here for this year's Events and Information

The architect of Tony Blair’s schools reform Andrew Adonis and teacher, film-maker and writer Alom Shaha debate the big questions around education in Britain today. Is the ‘academies project’, started under Blair and now accelerated under the coalition government, making a difference? And what about the rise in faith schools? Should religious belief be forced on children, and does religious discipline provide a solid framework for education? Do we need to do more to ensure our schools are truly world class and offer the education that our children deserve?

Our two speakers will have strong views on these questions and more. Lord Adonis was Minister for Schools between 1998 and 2008. His new book Education, Education, Education describes how he set out to turn Blair’s slogan into a reform programme, including the opening of the first academies. He argues that wider reform is needed to make England’s schools world class, including higher salaries and better training. Shaha teaches physics in a London comprehensive. He also works as a film-maker, writer and science communicator. He is author of The Young Atheist’s Handbook: Lessons for Living a Good Life Without God which reflects on his own upbringing in a strict Muslim family and how his education led him to question how to live without being tied to what his parents and teachers told him to believe.

The price for this event includes a glass of wine.