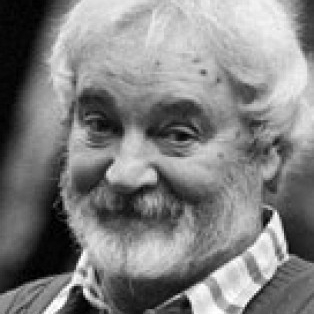 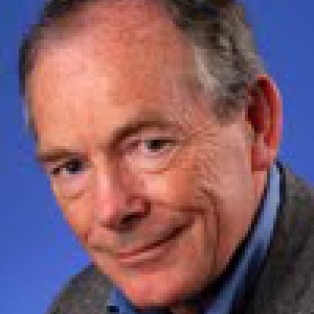 Is our Countryside Dying?

Three distinguished panellists look at whether our cherished countryside is dying? They tackle questions such as:  Does London and the Government understand what it means to live in the countryside rather than in a town? Is it right that green-belt land should be set aside for housing? And what is the impact of people owning second homes in country communities?

William Cash is editor in chief of Spears magazine, a wealth management and luxury lifestyle brand. He has recently become known for his campaigning against wind turbines and housing in countryside areas.

Joanna Kavenna is a prize-winning novelist. Her latest work, the satirical Come to the Edge, is set in a village full of empty second homes, where the elderly and poor have nowhere to go, and is narrated by a character who has retreated there from suburban life.

Colin Tudge is a writer and broadcaster who says he fell in love with agriculture on his first visit to a farm at the age of 10. He is co-founder of the Campaign for Real Farming, which advocates a ‘people’s takeover of the world’s food supply’ to promote farming that feeds people and does not damage the world.

Discussions will be chaired by the chairman of the National Trust, Sir Simon Jenkins.

In association with University of Worcester.