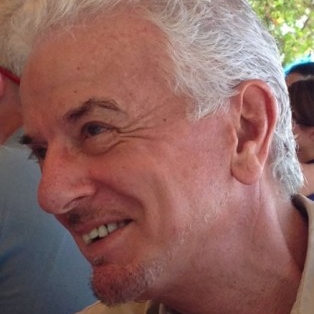 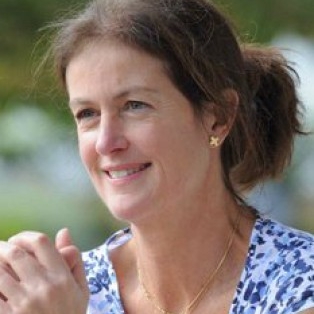 Interior designer to royalty and rock stars, Nicky Haslam talks to fellow interior designer Lady Henrietta Spencer-Churchill about his own celebrated country home, describing its history, the design aesthetics he has used in its decoration, the furnishings, the eclectic collections, and the secrets of the garden rooms that complement the indoor space. The home originated as a Tudor hunting lodge and was once owned by John Fowler, co-founder of Colefax and Fowler

Haslam is one of our most celebrated interior designers and has worked for the likes of Rod Stewart, Ringo Starr, Charles Saatchi, Rupert Everett and the Prince of Wales. All the hallmarks of his style are on show in his own country home. He has been a guest editor for Vogue and Tatler and regularly contributes to publications such as Harper’s Bazaar, Vanity Fair and The World of Interiors. Lady Henrietta, eldest daughter of the 11th Duke of Marlborough, whose family seat is Blenheim Palace, is one of Britain’s leading international interior designers and founder of Woodstock Designs. She is author of several books on the subject and lectures at the New York School of Interior Design.