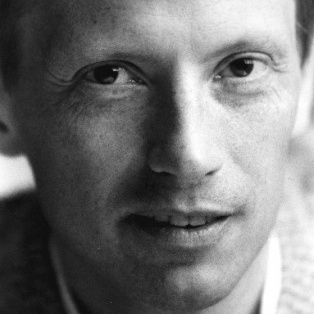 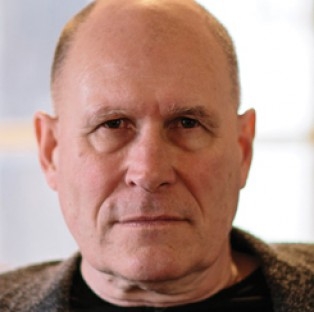 Novelists DJ Taylor and William Nicholson discuss the art of writing fiction based around the events of World War II. Both writers have new novels set in and around the devastating events of that time. In The Windsor Faction, Taylor imagines events at the start of the war, with Edward VIII still on the throne, because Wallis Simpson has died, and a large faction in the country wanting to pull out of the war. In Motherland, Nicholson looks back to a love affair in 1942 and to a disastrous raid on the Dieppe beaches that have repercussions that echo down future generations.

Taylor is author of ten novels including Derby Day, longlisted for the 2011 Booker Prize. He has also written acclaimed biographies of Thackeray and Orwell. Nicholson is a screenwriter, playwright, television writer and novelist. He is best known for his Academy-nominated screenplays for Shadowlands and Gladiator, and also wrote the screenplay for the recent highly acclaimed cinema version of Les Miserables.

In association with Literary Review.