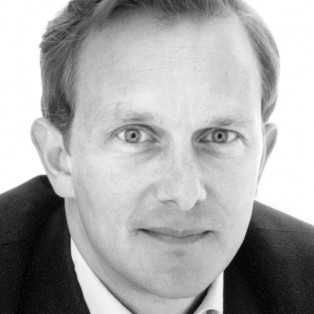 The Building of England: How the History of England Has Shaped our Buildings

Dr Simon Thurley explores how the architecture of England influenced the world, from Norman castles to the skyscrapers of today. Thurley, chief executive of English Heritage and a former curator of Historic Royal Palaces, looks at the evolution of English architecture and shows how well-recognised architectural styles – Saxon, Tudor, Georgian, Regency, Victorian and Edwardian – display the influence of events that mark each period. Thurley uncovers the ideas and aspirations of the people that built and lived in the buildings and explains advances in structural performance and aesthetic effect.

Thurley is one of our leading architectural historians. His works include Whitehall Palace and The Royal Palaces of Tudor England. He has also done a lot of television work, including writing and presenting a major Channel 5 series The Buildings That Made Britain.