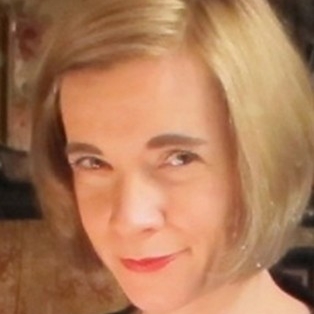 Join rising television star and chief curator of the Historic Royal Palaces Dr Lucy Worsley as she takes a look at our very British obsession with murder while you dine in the splendid Orangery at Blenheim Palace.  Worsley’s A Very British Murder has been written to accompany a new BBC 4 three-part television series to be broadcast in the autumn. In it, she explores how the British developed a long and bloody fascination with murder; examines the crimes themselves; and shows how murder became a form of middle class entertainment through novels, plays, paintings and the press.

Worsley looks after the Tower of London and Hampton Court Palace among others. She has presented several series for the BBC including Harlots, Housewives and Heroines for BBC 4 and If Walls Could Talk for BBC1. She is author of a number of books including Cavalier: A Tale of Chivalry, Passion and Great Houses.

Dinner is preceded by a reception in the Duke of Marlborough’s beautiful Italian Gardens. The price of this event includes reception, drinks, dinner and wines.