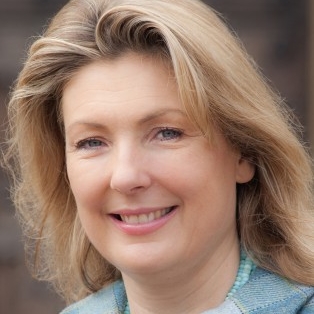 The Countess of Carnarvon tells the extraordinary story of Lady Catherine, a beautiful American heiress who lived at Highclere Castle, the setting for the award-winning ITV drama Downton Abbey. The glamorous and wealthy Catherine was the talk of London society when she moved to Britain in 1920 to marry ‘Porchy’, the Earl of Porchester. She was only 19 and had to quickly learn how to organise and host the lavish banquets her husband loved and to manage the more than 80 staff under her command at Highclere. Porchy, however, turned out to be a rogue, squandering his money and pursuing movie stars. And when World War II broke out, Highclere was transformed into an American airbase.

In association with The Capital London, the festival’s London hotel.