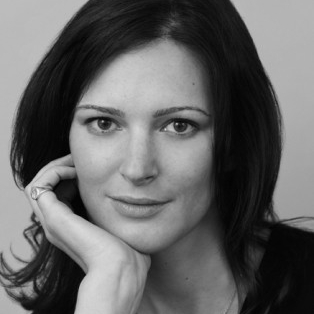 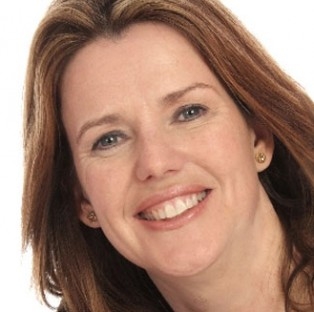 Friends, Families and Female Relationships: The Hive and Home Fires

Hornby’s first novel, The Hive, was the subject of a heated auction among publishing houses. It is set at the school gate and is a wickedly funny study of female friendships and group politics. The school is St Ambrose Primary but the story revolves around the friendships, betrayals, power games and lunches of the mothers.

Day’s Home Fires follows the troubled relationship of Caroline and Andrew Weston following the death of their only son during an army posting to central Africa. Life is complicated by the arrival of Andrew’s 98-year-old mother who can no longer look after herself. Day is also author of Scissors, Paper, Stone which won a Betty Trask Award. She is an award-winning journalist now working as a feature writer for the Observer.