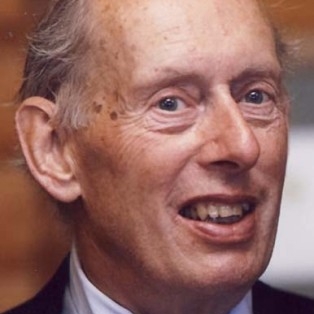 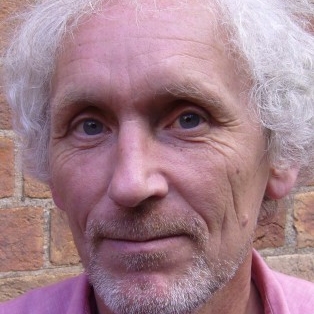 Edward III and the Triumph of England

Two experts in the Medieval period, Richard Barber and Nigel Bryant, join forces to discuss Edward III’s victory over the French and its ushering in of a new era in European history. Barber’s new work, Edward III and the Triumph of England, looks at the destruction by the English of the French army at Crécy in 1346. At the time, France was the most respected nation in Europe and England a little known backwater. The story is one of great campaigns, battles, strategy and knighthood, but also one of fashion, literature and intriguing private lives.

Barber is a major writer on medieval history whose works include The Knight and Chivalry (winner of the Somerset Maugham Award), The Penguin Guide to Medieval Europe and The Holy Grail: The History of a Legend.Bryant is a translator of medieval French, specialising in Arthurian romance.  He has also recently translated The True Chronicles of Jean le Bel, one of the most important contemporary accounts of the battle of Crécy.  As a former theatre director and BBC Radio Drama producer, he is particularly interested in the oral nature of medieval writing.