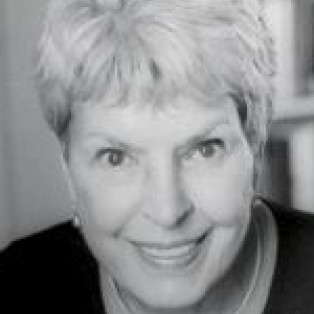 One of the greatest modern crime writers Ruth Rendell introduces the 24th novel in the popular Wexford series. The now retired former detective chief inspector is asked to assist on a case after Sarah Hussain, the unpopular Reverend of St Peter’s Church, is found strangled in the vicarage. The story finds that his old instincts have not been blunted by retirement and he becomes a formidable ally for Mike Burden, the man who stepped into his old job.

Rendell is author of more than 50 novels and winner of many prestigious awards, both under her real name and the pen name of Barbara Vine. Many of her books, including the Wexford series, have been turned into television dramas. Among her awards are three Edgars from the Mystery Writers of America; Crime Writers’ Gold Dagger awards for A Demon in My View, A Fatal Inversion, and King Solomon’s Carpet; the Sunday Times Literary Award; and the Crime Writers’ Cartier Diamond Award for outstanding contribution to the genre.