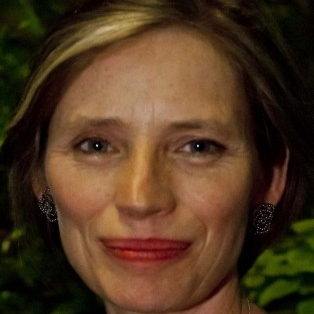 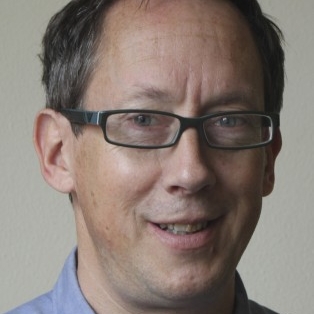 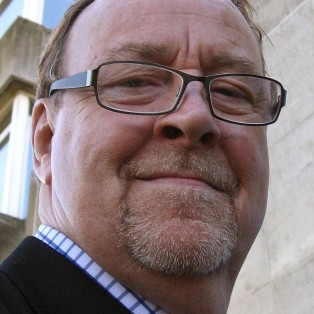 11:30am | Friday 14 September 2012
Tickets for this event are no longer available.
Click here for this year's events
Buy The Books event id:311

This was an Oxford Literary Festival 2012 Event.
Click here for this year's Events and Information

It is more than 75 years since the military uprising against a Republican government forged Franco’s path to dictatorship, but Spain has yet to come to terms with its past. While historians continue to unearth new facts about the complex story of the Spanish Civil War and the part played by the International Brigades, can novelists also find fresh perspectives, igniting in a new generation of readers the kind of passion for the subject Hemingway once inspired?

Our distinguished speakers discuss the relationship between fact and fiction, romance and political idealism and the endless fascination of a tragic and brutal civil war. Paul Preston, professor of contemporary Spanish studies at the London School of Economics, is an award-winning author on Spanish history, whose most recent books are The Spanish Holocaust and We Saw Spain Die. Participants’ accounts are at the heart of Lydia Syson’s political romance, A World Between Us. Historian Richard Baxell’s Unlikely Warriors is the first comprehensive account of the British men and women who volunteered to fight to prevent another European democracy falling to fascism.

The panel is chaired by Christopher Cook, a cultural historian who began his career as a documentary film-maker, continues to broadcast on cultural matters for BBC Radios 4 and 5 and now teaches for Syracuse University on its London Programme.

Supported by Ian and Carol Sellars